THE HISTORY OF LEGUMES 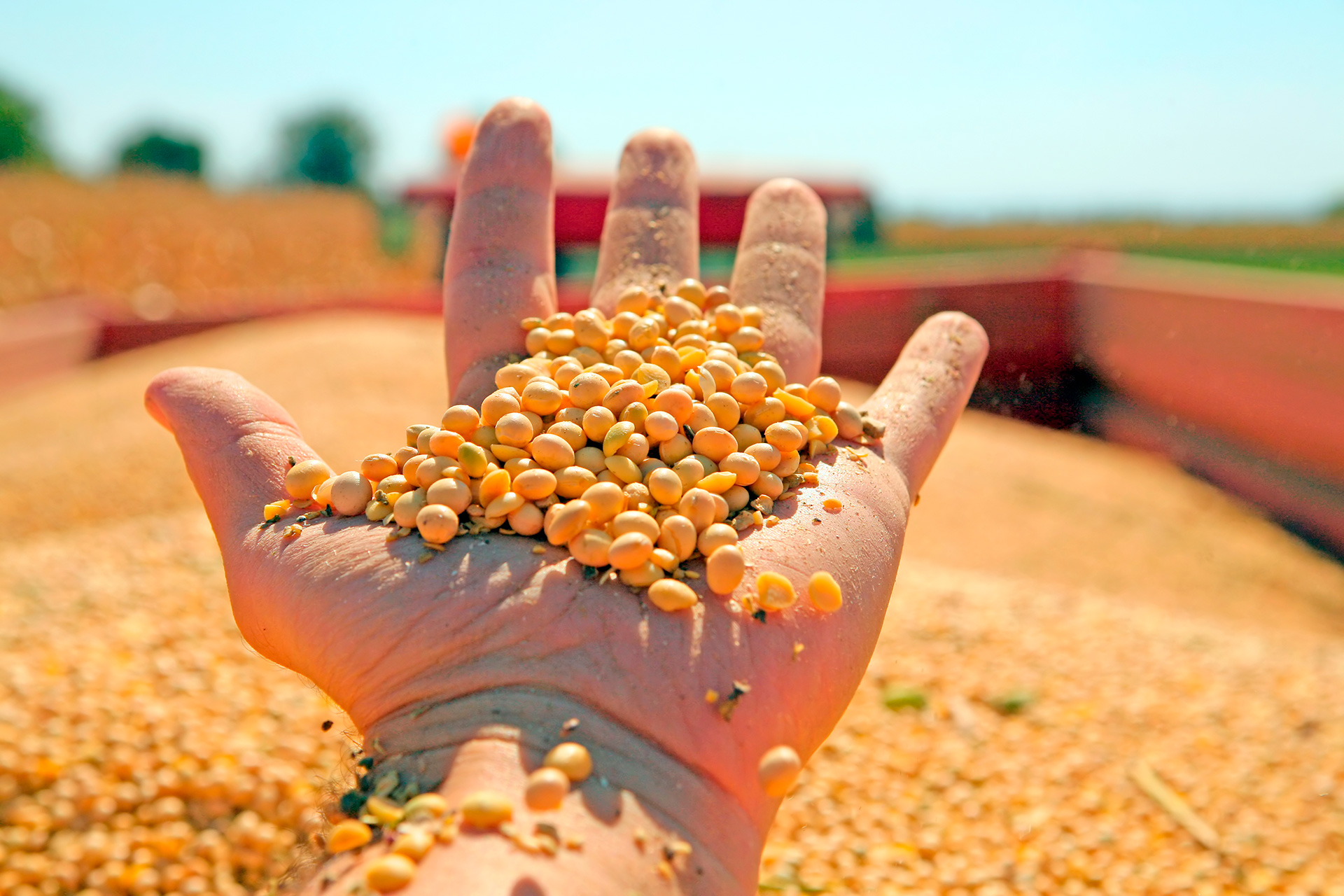 The most common legumes in the EU are pulses (like beans, peas, lentils and chickpeas) and soya beans.

Archaeological finds show the first human consumption of legumes dates back to before 10,000 years BCE.  From the Neolithic age of agriculture, cereal cultivation was first, then came legumes.

The Mesopotamian and Egyptian civilizations grew and ate many types and varieties of legumes.

In the Syrian-Palestinian and Phoenician traditions, cereals were combined with legumes, and used in the form of flour or the various parts of the plant (pods, seeds, leaves). The ancient Greeks used cereals as a nutritious base for their diet, adding legumes, such as the fava bean, lentils and peas.

As foodways became more local, forming cuisines, they became a distinctive element of the identity of a people. Apicius in the Roman collection of recipes, De re culinaria, dedicated one section entirely to legumes, prepared sumptuously, often with rare and expensive condiments. Historical sources report the custom among the Romans of eating puls, a semi-liquid polenta made with spelt, barley or fava beans; the Egyptians prepared another stew, based on fava beans, known as ful or ful medammes.  Today, it is still the favoured breakfast, available in markets, stalls, and restaurants, the steaming earthy beans, in their brothy liquid, with a stack of fresh pita next to it; cereal and legumes!  And of course, falafel and hummus, from the middle east to everywhere else in the world, deliciously, with love.

In the last centuries of the Roman Empire, as Christianity spread, it promoted a diet of great frugality: symbolically and explicitly opposed to extravagance and greed. Legumes became a symbol of sobriety and balance, consolidated in the following centuries, as Christian society formalised the dichotomy between food for the rich and food for the poor.

With the end of the feudal system and the growth of cities, this model was adopted by the new ruling classes: refined, rich foods for the nobles; simple foods for the peasants. Beans and cereals were eaten by both, though the peasants subsisted on them.

In the modern era, a vast wave of new foods was imported from the Americas, including a new species of bean (Phaseolus) was introduced, in addition to the already cultivated black-eyed pea which had come from Africa. The New World bean soon became prevalent in the European diet and took on the popular name (faculia for the Greeks, fagiolo for the Italians, flayot ​​and flageolet for the French).

Wars and epidemics made food scarce, and the nutritional value of legumes played a central role everywhere for the subsistence of the poor.  When wheat became scarce, the use of dried legumes was life-saving: many lived (and thrived) on bean soups, chickpea farinata (like a savoury pancake) and even used them for bread making.

Until the beginning of the 20th century, legumes continued to be eaten by the humblest social classes. Industrial development changed the way people ate.  Wheat came to predominate to the detriment of minor cereals and legumes. On average, in Europe, legume consumption per person fell from about 10-20 kg (24 lbs to about 45lbs) per year in the second decade of the 20th century to 2-4 kg (5 lbs to about 10 lbs) per year by the mid-1900s. Post WWII social advances, economic well-being, industrialisation and massive country to city migration, once again changed the way people ate, especially since refined foods were so available and accessible. Today, however, legumes have once again become a vital part of the European diet—no longer linked to the historical connotation of “poor” food, now they are cherished for their healthy qualities, and the desire to eat in harmony with the earth (plant based, etc).